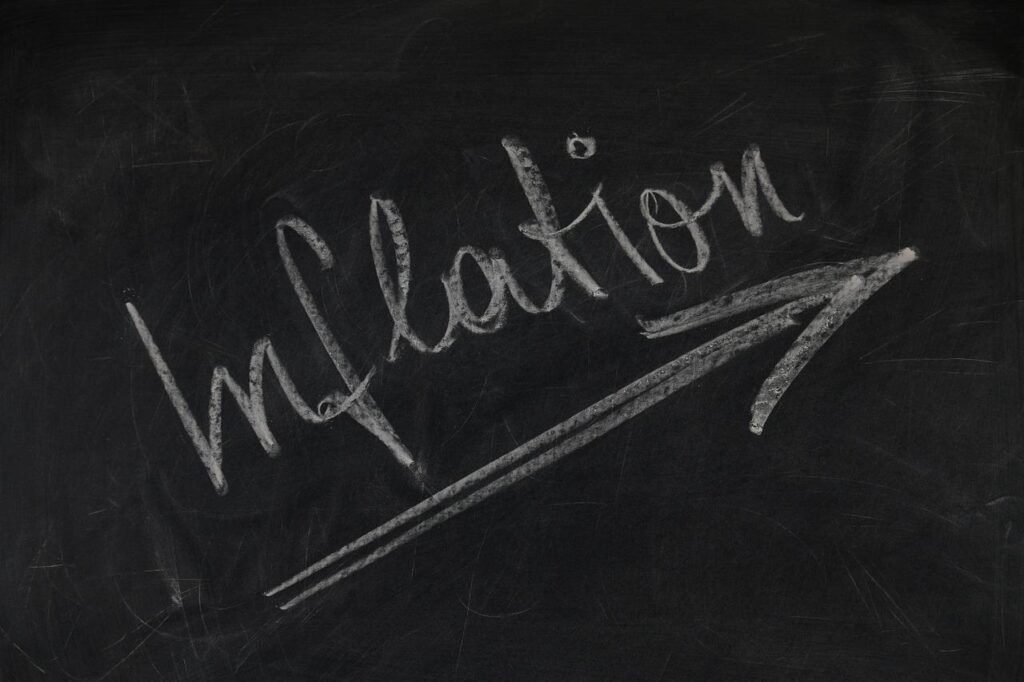 By Daniel Harenberg and Alexander Ludwig

The head of Deutsche Bundesbank closely followed the arguments of Charles Goodhart and Manoj Pradhan’s book The Great Demographic Reversal. Those authors argue population ageing will not only constrain production possibilities, but also increase aggregate demand – both of which will drive up inflation. However, their analysis of aggregate demand is critically flawed and turns upside down the impact of demographic change on inflation.

Specifically, they claim surging public healthcare expenditure will boost aggregate demand as societies age. However, that surge needs to be financed through a combination of taxes, public debt, and cuts to other public spending – which would lower aggregate demand by approximately the same amount.

In one of his first speeches as president of Deutsche Bundesbank, Joachim Nagel tackled the hot topic in macroeconomics: what’s the future of inflation? After explaining how the pandemic and the war in Ukraine will shape inflation in the coming quarters, he turned to the inflationary outlook in the medium to long term.

We agree with Nagel that population ageing will be one of the most important structural forces determining inflation in the medium to long term (Chart 2). However, based on our in-depth modelling, we disagree with the conclusion that demographic change will be inflationary.

Chart 2: Population ageing is global and will have important economic implications

Nagel’s discussion of the medium- to long-term structural forces was to a large extent based on Goodhart and Pradhan’s (GP) widely publicised book The Great Demographic Reversal. The authors claim ageing populations will drive up inflation on two fronts – by lowering aggregate supply and by raising aggregate demand. As both effects raise demand relative to supply, prices should increase quite strongly.

Nagel focused mostly on the supply side and we agree with him that ageing populations mean slower growth in the labour force, which will tend to reduce output growth. Yet, that is only half of the story, and the problem is that GP get the other half fundamentally wrong, turning upside down the impact of demographic change on inflation.

The authors’ demand-side analysis hinges on their view that individual consumption expenditure increases with age, and particularly continues to increase in retirement. This is crucial for their claims, because then aggregate consumption expenditure will rise as the share of retirees in the population increases. The life-cycle consumption data on which they rely seems to support this view (Chart 3, red line). However, those are the inappropriate data to use for this type of analysis, as they suffer from two critical shortcomings.

First, according to GP, a large part of total consumption expenditure that can be assigned to retirees consists of public healthcare spending (as shown by the red and the blue dashed lines in Chart 3). By adding this to households’ overall life-cycle consumption, GP massively overstate the impact of ageing on aggregate demand. The reason is that public healthcare expenditure needs to be financed through a combination of higher taxes, cuts to other government spending, and additional government debt, which will lower aggregate consumption by a similar amount. Thus, rising healthcare spending has approximately zero impact on aggregate demand in the medium term.

To be precise, GP assume rising healthcare costs could be financed by raising labour taxes. The academic consensus is that higher taxes will lower net labour income and additionally reduce incentives to work with negative consequences for growth. Even if, as GP suggest, the taxes were born largely by firms, profits and investment would shrink accordingly, reducing aggregate demand. In modern quantitative macro models, this problem is solved by modelling income and expenses of the public healthcare system separately from private consumption decisions.

Second, even after removing public healthcare spending, the data from the National Transfer Accounts used by GP show consumption spending remaining very high during retirement. That’s in stark contrast to the scientific consensus, which finds a hump-shaped life-cycle consumption profile that starts to fall around age 50 and which shows that consumption spending after age 75 even drops below spending at age 26. The problem with the National Transfer Accounts data is they cannot disentangle the age profile of spending from the effect of calendar years (e.g., recessions) or cohort-specific effects (e.g., average wage growth of those born in 1970). This problem is well understood in the academic literature and can be solved with the use of larger panel datasets and appropriate econometric techniques, resulting in the hump-shaped life-cycle consumption profile shown in Chart 3 (e.g., Fernandez-Villaverde and Krueger 2007, Aguiar and Hurst, 2013).

As a result of these two points, GP’s estimate of individual consumption expenditure at the age of 89 is more than twice as high as the estimate from the scientific literature that should be used for this type of analysis. This difference is so large it turns upside down the impact of ageing on aggregate demand and inflation. To show this, we applied the innovative and much acclaimed New Keynesian Overlapping Generations model of Eggertsson, Mehrotra, and Robbins (2019) to the eurozone.

The results of our in-depth study show ageing will structurally lower both aggregate demand and aggregate supply, and the net effect will be deflationary (Chart 1):

As the capital-to-labour ratio goes up, wage growth should rise and with it labour’s share of national income. However, GP’s conclusion that this will unquestionably raise inflation doesn’t necessarily follow, because the share of national income going to capital – on which the rising number of retirees will increasingly rely – is likely to fall. Similarly, rising wages may not cause ‘cost-push’ inflation if interest rates (and profit margins) fall at the same time.

There are several other issues with GP’s analysis, which we have covered in a previous research briefing. Overall, while we disagree with their conclusions, GP’s work was valuable in broadening the discussion on possible outcomes and pushing economists to revisit their assumptions. Bundesbank president Nagel was right in emphasising demographic forces as a key factor for inflation in the long term. Yet, in our view, once the shocks from the Covid pandemic and the Ukraine war fade and supply chains normalise, those long-run forces imply a return to the low-inflation environment experienced before the pandemic. While Nagel warned of the risk of too little monetary tightening, our results suggest the risk of too much monetary tightening is at least as important. 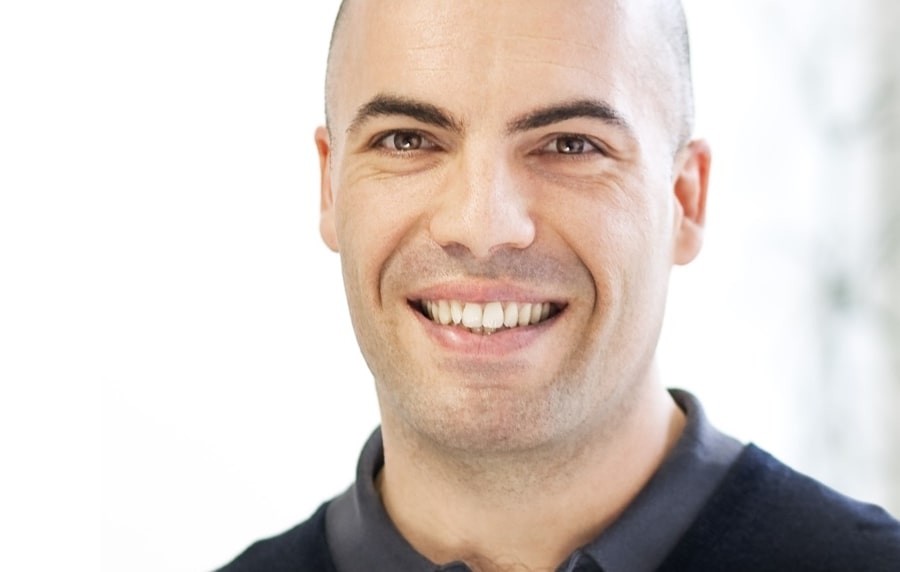 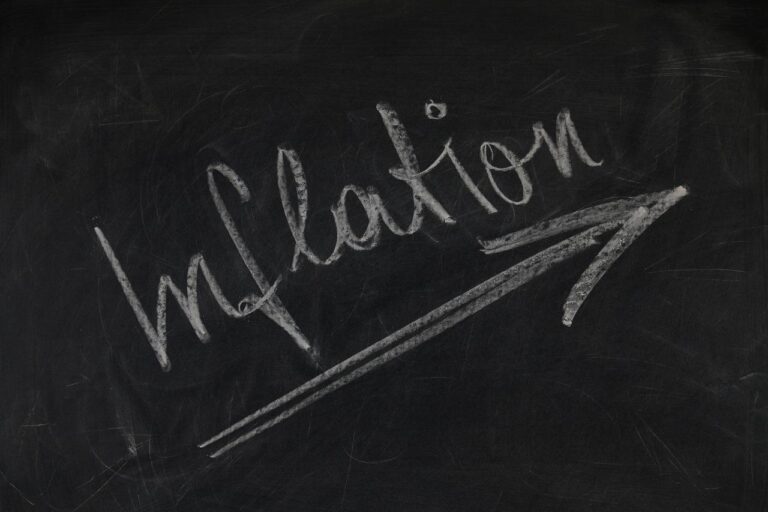 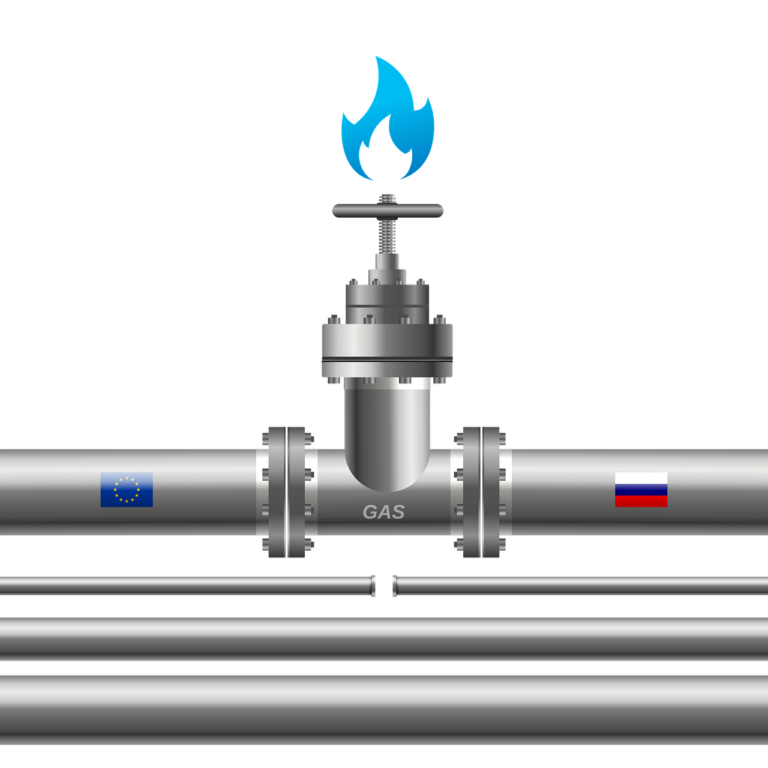 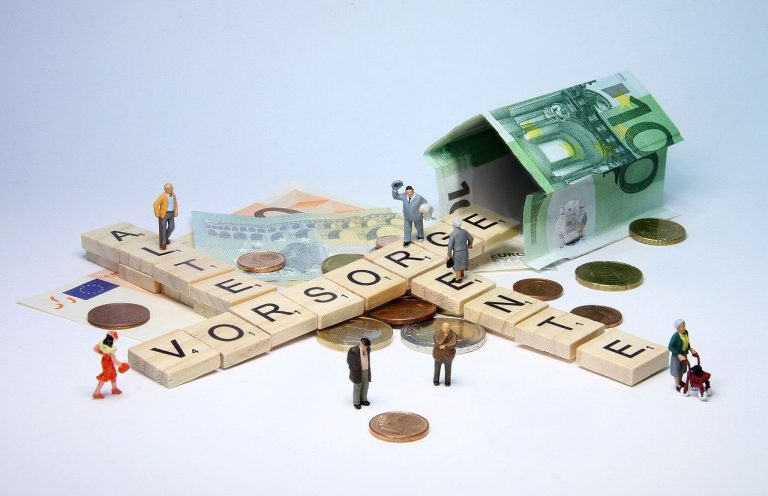